Eight graduates will be put through their paces at the finals of the CIBSE Young Engineers’ Awards on 10 October.

These exceptional aspiring engineers have been shortlisted from a record number of entries and the final selection process asks them to give a five-minute presentation in front of an illustrious panel of industry professionals. 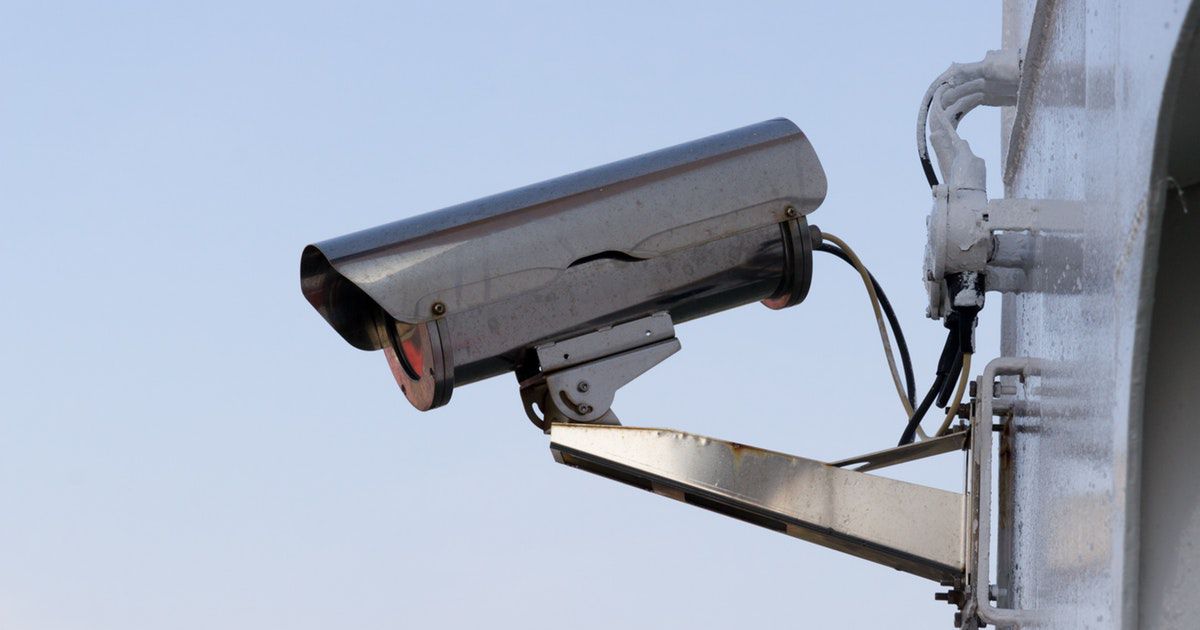 View all posts by professionalengineeringukandothertopics